Ending your marriage is never going to be an easy decision. This could be a tough time for the family, but you are also expected to handle the legal work, which can take time. More often than not, people don’t understand the state laws in Massachusetts and end up committing mistakes, which only delays things. You should reach out to a divorce attorney Boston as soon as you make the decision. In this post, we are discussing the various types of divorces in Massachusetts.

When parties are not blaming one another for the divorce or the breakdown of their marriage, it is a no-fault divorce. There are two ways of getting a no-fault divorce in the state. The first option is available to spouses who agree on the decision to divorce and all other relevant aspects. Parties can come up with their separation agreement to decide on matters like child custody, alimony, and distribution of assets.

The second type of no-fault divorce is called IB divorce, where parties agree to end the marriage but do not agree on the critical aspects as discussed above. Such divorces are also known as contested no-fault divorces.

What is a fault divorce?

If one party accuses the other of something and wants a divorce on specific grounds, such as impotency, adultery, abandonment for a year, cruel or abusive treatment, or imprisonment, it is called a fault divorce. Expectedly, fault divorces take longer and are often more complicated. If the spouses further don’t agree on aspects like parenting plan, child custody, or how assets are to be divided, it would be a contested divorce too.

Whether you have a simple uncontested divorce or not, you should consider speaking to an attorney without delay. Make sure the divorce attorney you choose is experienced and can fight for your rights if required. They should also be keen on mediation but can also be aggressive when the case demands. You can check online or ask around to find top-rated family law firms near you in Boston. 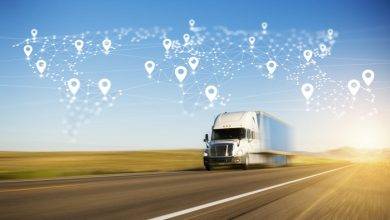 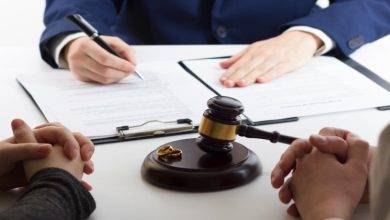 Why get in touch with a law firm for your divorce? 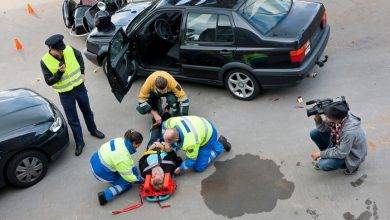 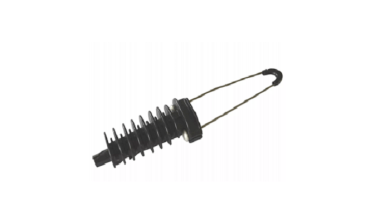 How To Choose Anchor Clamps